Lockdown Diaries is available to stream and download on Itunes, Amazon, Spotify and all major digital platforms and is also available for purchase at www.ad2020music.com

“Mark McNelley and I had discussed the album the album that would become Lockdown Diaries a year earlier when were at Red Rocks in Colorado. If you can’t be inspired at Red Rocks, I give up. We began collaboration on the songs that would eventually make up the album in June of 2020 at the height of the pandemic. We wanted to create songs with a positive message and work with friends who we felt would bring positive energy to the project. I had known Dan Reed and Melvin Brannon from Dan Reed Network for a very long time and was a fan of their music and each of them personally. In May of 2020 I told Dan Reed of the idea to do an album with musicians who were home from touring and he asked me who I was going to get to play guitar and bass and I mentioned Greg Smith and Ron “Bumblefoot” Thal as possibilities. I had met Greg Smith from Ted Nugent’s band the year before and had called him to tell him of the idea and he thought it was something he was interested in so we stayed in touch as I assembled the rest of the musicians. I had been listening to Ron “Bumblefoot” Thal’s latest acoustic album Barefoot 3 and was blown away by his arrangements. I had met Ron also the year before and knew he was an amazing guitar player and also a nice guy so I really wanted him involved if there was a way" says Todd Thanhauser, the band's drummer.

The band released their first single from the album, "Ricochet", written by Mark McNelley, Dan Reed and Todd Thanhauser on June 29, 2021.

In addition, A.D.2020 released a new video on Sunday August 1, 2021, for their cover of the song “Why Can’t We Be Friends?” by the band WAR. The track is also featured on their album _Lockdown Diaries_.

The video features the members of A.D.2020 playing the track in the studio and their home studios. The track is fresh and fun with each member taking a swing at lead vocals as well.

Recorded on two continents during the pandemic A.D.2020 is a collective studio project featuring in order of appearance in the video.

“We discussed doing a remake of this song early in the conversations that lead to the A.D.2020 project. I think the video is great because it shows us all during the lockdown playing and having fun and there are also some moments of humor and fantasy.It’s also a bit of a mantra we all live by “ Why Can’t We (All Just) Be Friends? “ the world would be a better place if we could all be friends.
Our version of the song is the only song I can think of that has 6 lead vocal parts which also makes it a really unique cover. We hope the guys in WAR like the cover of their great song" says Todd Thanhauser. 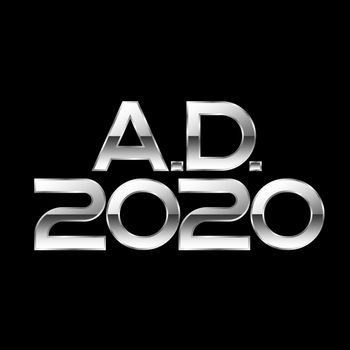 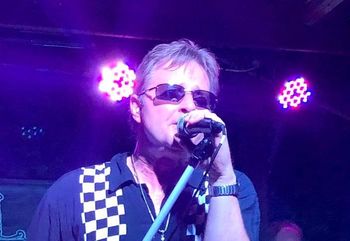 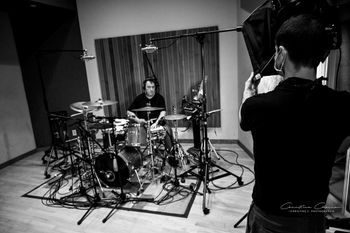 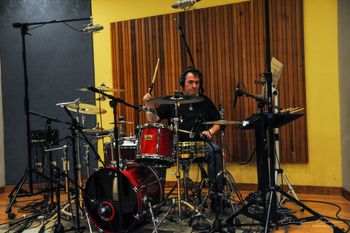 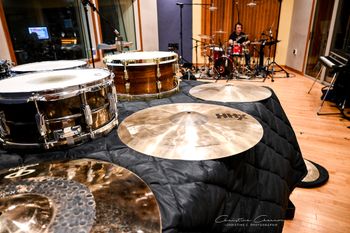 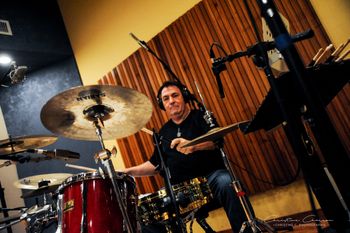 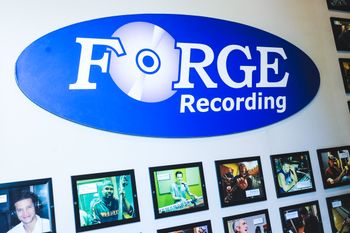 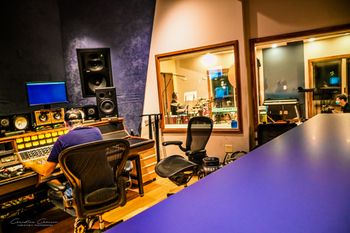